Part of the USA TODAY network. 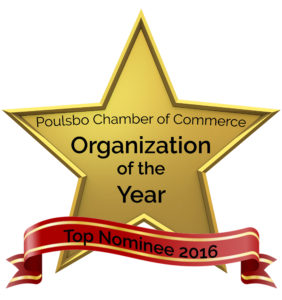